I have a HTC Desire HD running on Android 2.2 (Froyo). The day I receive this device, I was so enjoy playing with it. Sleep with it, eat with it, shit with it. There are so many features and free apps I can play with but there are one problem. Laggy.

The navigation and zooming are jerking. If I on mobile network or wifi, it will start killing the device. Not to mention Angry bird!! Freezing. This model suppose to be a high end device but super laggy. Paying RM2150 just for a laggy device? I don't see any problem in others phone such as LG and Samsung. Doesn't matter it is RM600 to RM2000.

I thought it was visual issue, I turn off all the fancy graphic and animated wallpaper. Still lagging.

Even each reboot, it doesn't makes any different. After 2 weeks, I'm starting to get frustrated. RM2K for this kind of device?

I bring up my firefox from my laptop, go to Google and start searching for solution. Found several forumer mention about this issue and eventually the problem can be fixed. It was due to /INIT process running at anything between 70% – 100%. One user eventually try to turn on the USB Debugging mode and fixes the problem.

It as simple as navigate to menu > settings > applications > development > select USB Debugging.

After 2 vibration feedback from the phone, the phone start responding well. It does fix the problem. I try turn on all the previously disabled animations and graphics. Still as smooth as taufu. I don't know why HTC didn't fix this bug. For whatever reason, as long as it works smooth, it's fix the problem for now. Happy again. 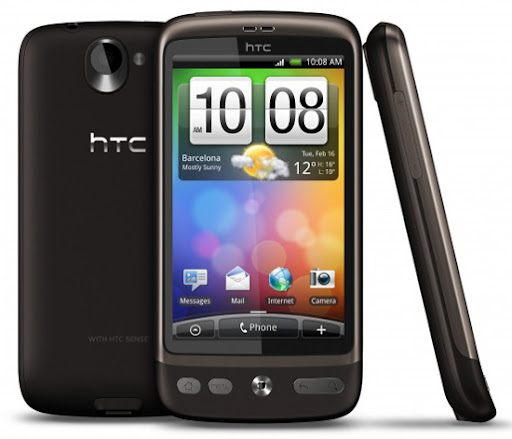