I still remember the 1st year I entered into Uni life. For the whole orientation week, I didn't have a single friend. I eat alone, sit alone and Due to language barrier, I can't even speak Mandarin. Well, I'm English educated. Do not know how to communicate. I still remember after the orientation, I was line up to register courses. Then suddenly, there was a guy who name Wah Keong say "Hi" to me. He told me we were in same hostel, asked me from which state I'm from. He spoke in English with me. After some conversation, we realize that we can communicate in Hokkien. Although the Hokkien slangs were different between us due to different origin but at least we are able to communicate with friendly way.

Then standing behind him was another guy name Teck Kheng. He introduces both of us as an icebreaker. Hmm… this guy Teck Kheng doesn't seem to be friendly with me. (But after knew him for sometimes, he was is a nice guy). Then when back to hostel, he introduces me to his roommate name Ah Beng. Then comes Onnie the crocodile hunter, Kee Han and Choong Hong. We were talking and get along after that. Sooner, I get to be friend with all of them. We share the same interested that was Warcraft III.

Wah Keong is such a lazy person when he comes to read novel. He will just stick to his computer and won't go anywhere else. I still remember when I'm sick, he fetch me to clinic. Sometimes he help me "da bao" food, follow me to eat supper, fetch me to KTM station and more. He is going to marry this end of September 2008. I am thinking maybe I can give him an Ang Pow with RM___.88. I like figure number 8 as in Cantonese it means prosperity. With the weird figure end with 88 cents, I wonder how to pack it into Ang Pow so it won't look like a sack of coin in there.

Finally, I figure out to stick it at my old poker card as the picture below. It does look lame and funny.

How did I stick it to the card? Watch the video and you will see how I stick the coin on the card. Strictly no video editing or post production. Just a small performance for my best friend's wedding.

I wish Wah Keong live happily ever after with his lovely wife Suh Ching and had lots of kids with good prosperity. You want magic? Ok lo, you quickly get married and I will make one for you. ><

heat king said…
New nick for keong - daddy keong. Wahahaha... Play more snooker to avoid miss cue. Cheersssssssss.... Aaron, when is ur turn? I really wanna have a walk at penang. C'mon man miss cue for me.
September 16, 2008 at 12:23 PM

SimpleBlogBrendon (SBB) said…
teck king boh eng 1..
so should be is u turn 1st.,,,wakaka 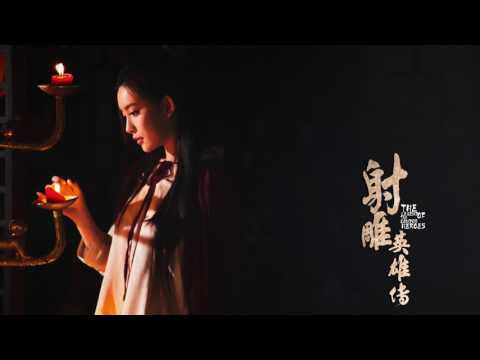